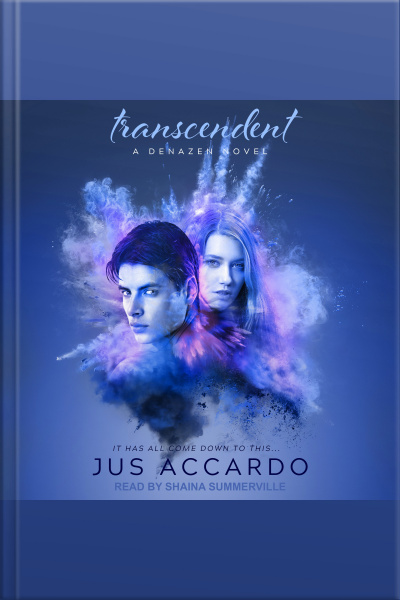 The boy she'd lost, and finally found again, is not the same boy she remembers. As one of the most powerful Sixes, Kale has changed in ways Dez can't ignore.

He swore he'd never kill, and now he's out for blood.

He swore he'd never harm her, and now he struggles to control his fatal touch.

They've been to hell and back, over and over, but this time they might not survive the fire.

When the truth at the root of the Denazen Corporation's origins begins to unfold, those behind the scenes will do anything to keep it hidden.

Dez and Kale will be pushed to their breaking point. As long buried secrets come to light, they must fight for their freedom—and each other—as they never have before.

Kale's destructive power could win the battle, if he doesn't lose himself to it in the process. Or Dez will be faced with an impossible task—saving the world from the boy she loves.