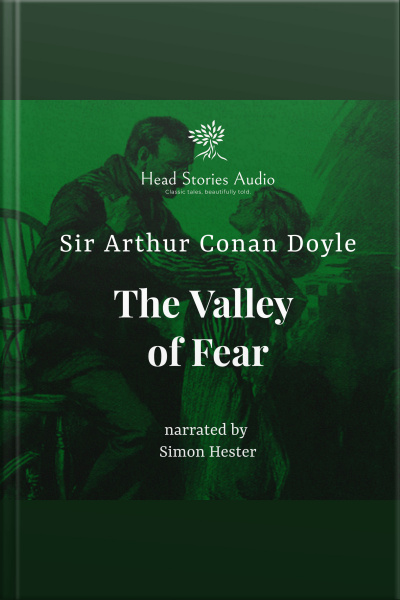 The Valley of Fear

Although the least well known of the four Sherlock Holmes novels, "The Valley of Fear" is, nevertheless fascinating, not only for the excellence of the initial mystery of the disfigured corpse discovered in the moated manor house but also for the only other appearance in all the stories of Professor Moriarty (albeit, always in the shadows).

Published in 1914 Conan Doyle is revisiting the malevolent Professor and placing the events prior to the notorious encounter between the famous detective and his nemesis. Indeed "The Valley of Fear” ends with a tantalising hint of the trials that lay ahead for Sherlock Holmes.