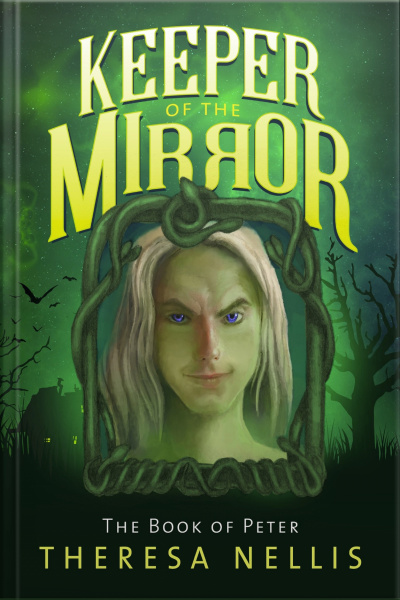 Keeper of the Mirror: The Book of Peter

Thirteen-year-old Peter Powell considers himself to be the original prodigal son, coveting cruelty and malice above all else.

Following the latest installment of his campaign of terror, he unearths a dark, magical mirror. The mirror should have remained lost with its secrets buried deep within it. Instead, Peter freely chooses to help restore an evil force who will exact his revenge on the world, while revealing deeply guarded family secrets.

In Keeper of the Mirror: The Book of Peter by Theresa Nellis, we experience the brewing of malignant forces—each destined to be reunited with the other—and the trail of despair left in their wake. But for all their malicious intentions, a forsaken boy makes a selfless choice to save a world that has long since abandoned him. What role does his dog, Sully, play in this quest? Does he have a sixth sense for detecting evil? If so, is his role good or bad?