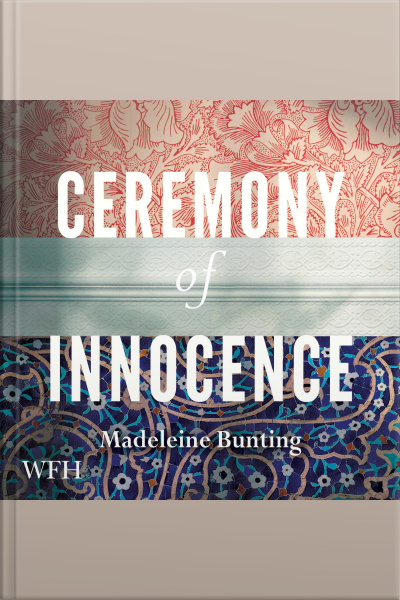 Nadia has been investigating the secretive business of the wealthy Wilcox Smiths in Bahrain. When she goes missing, presumed dead, those close to her unravel a trail that leads back to the 70s in Tehran where Martin Wilcox Smith began his career as a diplomat. Phoebe, Martin's enigmatic wife, is divided between her love of Nadia and protecting her husband; Fauzia, Martin's daughter-in-law, is a reporter investigating British ties to the Middle East; and Kate, Martin's niece, is in a relationship with a Bahraini refugee who opens her eyes to Martin's corruption; together they are on a path of discovery into their family's secret past. A vivid and evocative story that travels between the Shah's Iran, modern Bahrain and the quintessential English countryside, Ceremony of Innocence explores one family's entanglement with Empire and the power wielded by the establishment, to uncover colonialism's legacy of moral compromises and corruption.