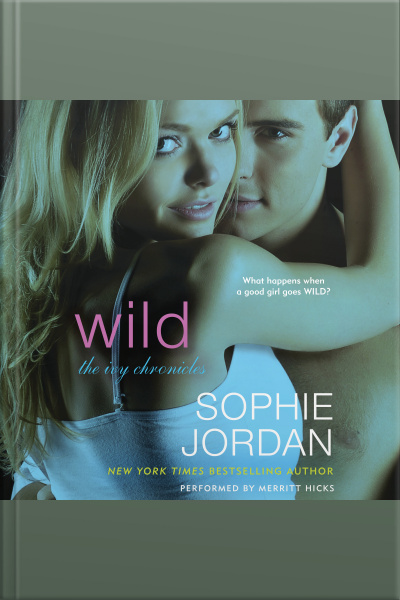 Months after her boyfriend dumped her, Georgia can still hear the insults he hurled at her. Boring. Predictable. Tame. Tired of feeling bad, she's ready to change her image and go a little wild. What better way to prove her ex wrong than a hot night of adventure at the secret campus kink club?

In the shadowy den of the club, she unexpectedly runs into Logan Mulvaney, her friend's little brother. A player extraordinaire too hot for his own good, he may be younger, but the guy is light-years ahead when it comes to the opposite sex. Now he's telling her to go home—"good girls" don't belong there!

Georgia is tired of having others define her. She's going to teach Logan a lesson he won't forget—one white-hot, mind-wrecking kiss . . . that leads to another . . . and another . . . and. . . . Realizing she's in way over her head, Georgia runs.

Only Logan won't let her go. Everywhere she goes he's there, making her want every inch of him. Making her forget who she is. Who he is. And just how wrong they are for each other.