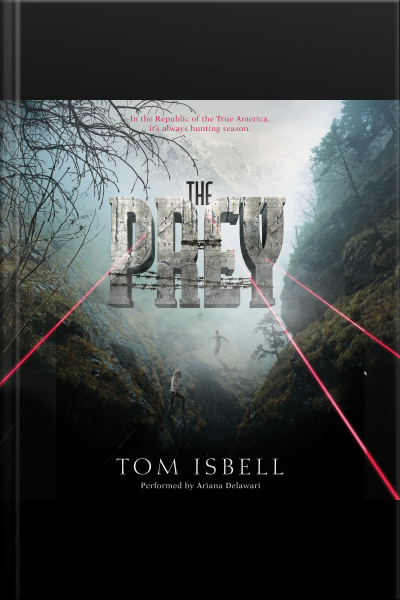 Omega, they called that day. The end of the end. One enormous burst of electromagnetic radiation and everything that was even remotely electronic was fried to a crisp.

With the country in ruins, the new government declared it the Republic of the True America, imposed martial law, and separated all survivors into settlement camps. Now, twenty years later, three sixteen-year-olds uncover the dark truth: All this time they've been labeled Less Thans. Feared by society, they're being raised to be hunted for sport. Their only hope for survival is to escape with their friends . . . or risk certain death. Together they search for the fabled new territory in a heart-pounding flight to freedom, with sadistic hunters and the government's soldiers hot on their trail. Led by the unlikely Book and fearless Hope, these orphaned teens seek a better life, finding the best in themselves to fight the worst in their enemies.