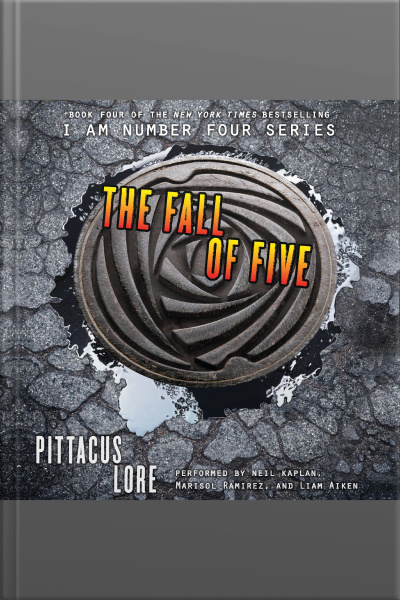 The Fall of Five

I thought things would change when I found the others. We would stop running. We would fight the Mogadorians. And we would win.

But I was wrong. Even though we have come together, we barely escaped from the Mogadorians with our lives. And now we're in hiding, trying to figure out our next move.

The six of us are powerful—but we're not yet strong enough to take on their entire army. We haven't discovered the full extent of our Legacies. We haven't learned to work together. And there's still so much that we don't know about the Elders or their plan for us. Time is running out, and there's only one thing we know for certain: We need to find Number Five before they do.

They caught Number One in Malaysia.
Number Two in England.
And Number Three in Kenya.
I am Number Four. I was supposed to be next.
But I'm still alive.

This battle is far from over.