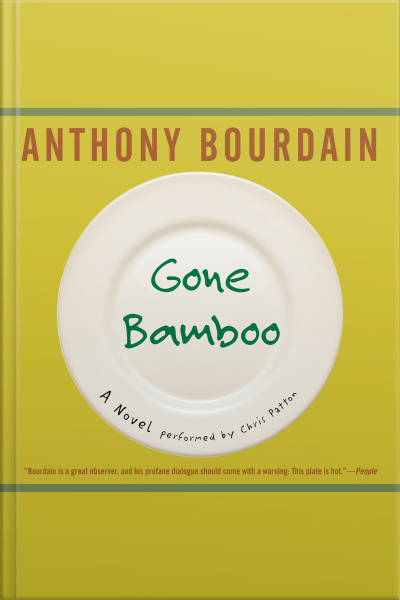 A hilarious thriller that pits a CIA-trained assassin against a cross-dressing Mafioso.

Henry and his wife Frances have gone bamboo—living an idyllic, tequila-drenched life as two of the Caribbean’s most charming expatriates (and professional assassins). But when Charlie “Wagons” Iannello, a powerful capo with a heart of gold, is relocated to the island under the Federal Witness Protection Program, Henry and Frances’s plan suddenly, dangerously falls apart. Now, despite the fact that Henry once tried to kill Charlie, the two join forces against the transvestite mob boss looking to ace Charlie, and the scene is set for an unpredictable tale of low life and high comedy.