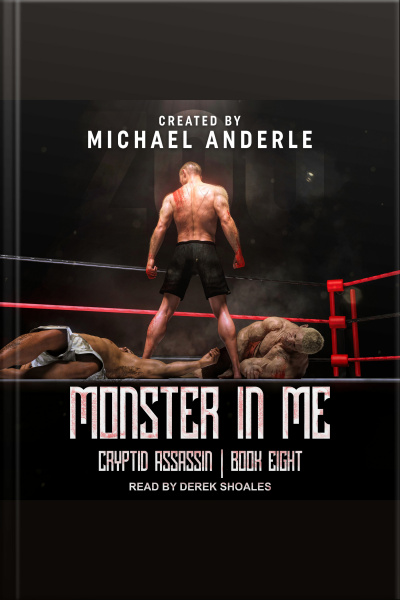 It's time. The gloves are coming off. The mob has disrespected Taylor's people, and he won't stand for it.

However, DESK is more than willing to help everyone bet their bank account on the outcome.

But will Taylor be able to take out two very large mob guys and take home the scratch?

To get Niki's hand, will Taylor have to go through her DOD guys to get their permission?

Perhaps, but perhaps they better not let Niki hear them say it that way.

Everyone believes they know Taylor McFadden.

But Taylor has yet to introduce them to the Monster in HIM.