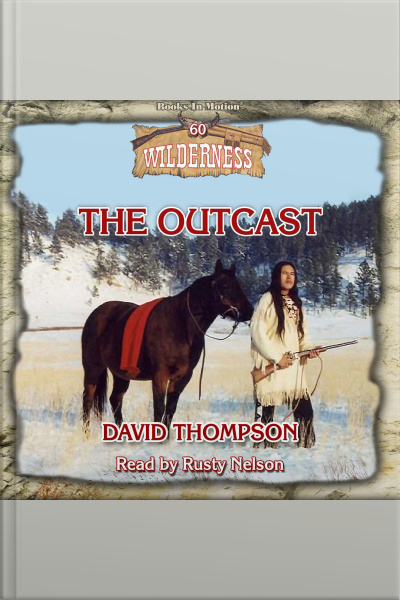 The warrior was alone. After a bloody, unthinkable act, he'd been banished from his tribe. Now he was forced to survive in the wilds by himself. If only he at least had a womanâ€¦In a remote valley teeming with wildlife, he finds one. Desperate for companionship, regardless of the color of her skin, he takes her. But this woman's already been claimed. And her man, a wildcat named Zach King, won't let her go without a fightâ€”to the death.