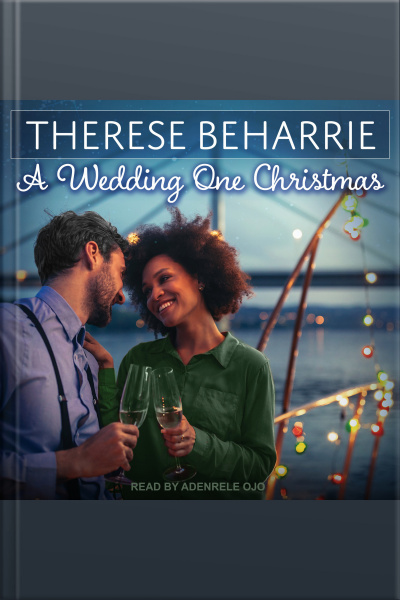 A Wedding One Christmas

Of all the weddings in all the world, Angie Roux had to be mistaken for a bridesmaid in this one.

Caledon, South Africa, is supposed to be just a stop on the way to Christmas in Cape Town, part of Angie's long-avoided homecoming. She never expected to star in a bizarre comedy of errors, but here she is: convincing a handsome stranger to be her fake boyfriend for the day.

Ezra Johnson, the handsome stranger in question, turns out to be a pleasant distraction from both the wedding and thoughts of her first family Christmas without her father. And he seems to loathe weddings just as much as she does. He's the perfect temporary companion.

But a lot can happen in twenty-four hours. Including a connection so strong it tempts them both into thinking of something more permanent . . .