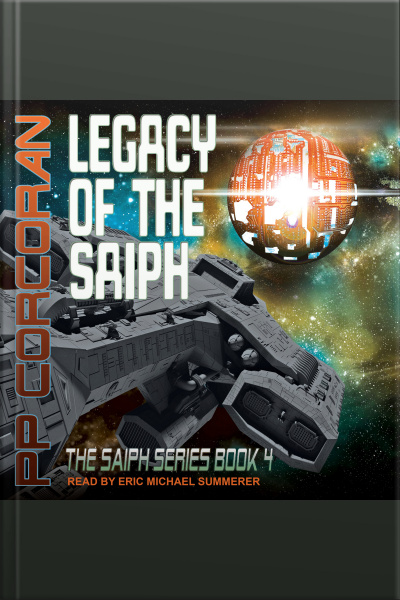 Legacy of the Saiph

The titanic struggle for control of the stars reaches its bloody conclusion in the final chapter of the bestselling Saiph Series.

With their puppet race "The Others" defeated, and imprisoned on a world surrounded by warships and heavily armed orbital fortresses, the ruthless regime of the Saiph are forced to face the combined might of the Commonwealth Union of Planets.

Meanwhile, the Empire of Alona has secretly grown its forces and, in a twist of fate, made an unlikely ally in its race for military supremacy which soon becomes moot when they discover themselves to be pawns in an even greater game.

And, finally, the utterly belligerent Turak. Friend to none. Potential enemy to all. Who knows what part they will play in this violent struggle for survival?

What shall be the Legacy of the Saiph?