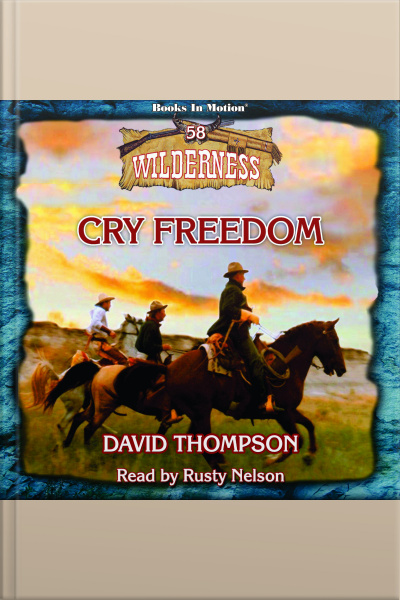 Samuel Worth never meant to kill the man. But when the son of the plantation owner they worked for tried to attack Samuel’s daughter, he had to defend her. Now his whole family is on the run from a pack of slave hunters and their bloodhounds – straight into the deadly wilds of the Rocky Mountains. Nate King and his family value their freedoms. It is one of the reasons they chose to live so far from civilization. It’s also why Nate knows he and his wife, Winona, must use every trick at hand to help the Worth’s escape their captors – even if it costs them their own freedom.