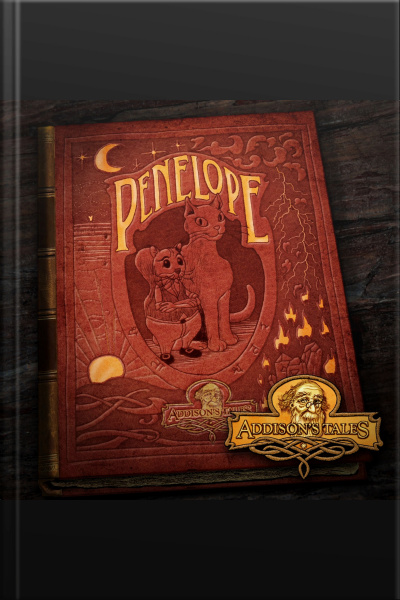 From the world of Addison's Tales comes the incredible adventure of Penelope as the fearless cat descends deeper into the ancient Caverns of the Gnomes. Together with her friend Knuckles, an enormous squirrel terrified of heights (and pretty much everything else), Penelope is transported down into the gnomic Underworld inside the submarine of the mysterious Boris Bones. Their mission? To discover the fallen star that Boris tells them will return light to his dying homeland. But is he hiding an even darker secret? One that will lead them right into the hands of the pirate prince Zedlin – he who sails the low seas at the head of his notorious band, the Black Plague? C. E. Addison expertly narrates this fantastical subterranean tale that pits the heroes against pirates, dragons, double crosses and all manner of monsters and misfortunes as they battle to reach the shores of the Yallic Sea, where a mystery as old as light itself awaits.