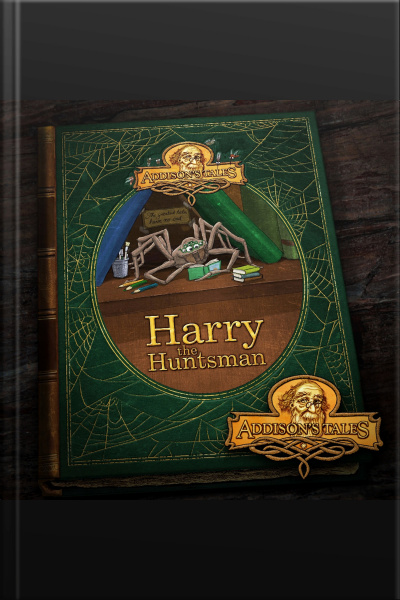 From the world of Addison’s Tales comes the story of the loveable Harry as he takes on the might of the Blood Brothers – a gang of half-witted mosquitoes with an unnatural taste for blood. Boo and hiss as the nefarious Caspius Cruel and his goons try to rob the blood bank of blood banks, Charlie. Gasp as the gang’s every raid is met by the sensational Harry – a bookish (and big) spider with bad eyesight, excellent spelling and a cheeky right hook. Expertly narrated by the author, Harry the Huntsman enchants readers from the first line with its hilarious portrayal of a boy and his most unlikely pet spider. Listen today to discover why the tale has been so warmly praised for its charm, masterful storytelling and expert voice acting.