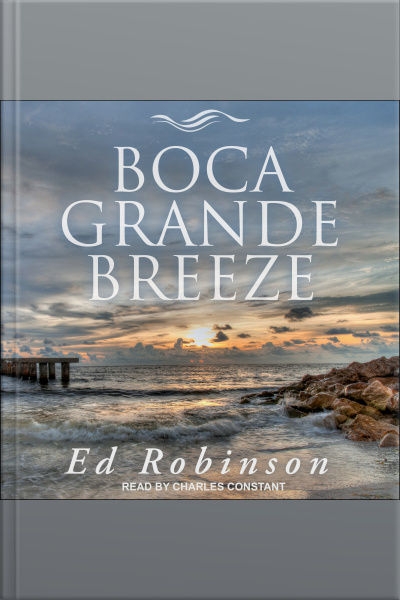 Breeze did not want to get involved. He had problems of his own, but when he saw the man on the sailboat punch his partner, he was forced to act. He didn't need a woman around while he plotted his revenge against the man responsible for Brody's death. He was on a mission, and this stranger could only slow him down.

This thriller culminates on a remote Florida island, where only one warrior will survive—he who can harness the savage within.