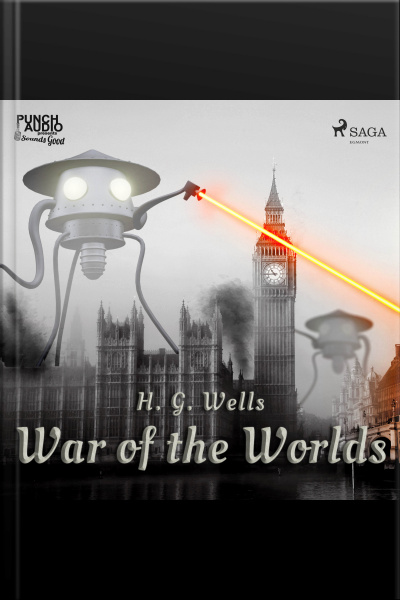 War Of The Worlds

This classic, early 19th century science fiction masterpiece serves as both a wonderful period presentation of the time as well as a cautionary tale. Called by many a "chilling novel account of a Martian invasion of London in the nineteenth century – a science fiction classic for all time." It was made famous by Orson Welles Mercury Theatre mid 20th Century adaptation that literally had thousands of people running for their lives at the time in the Northeast U.S.