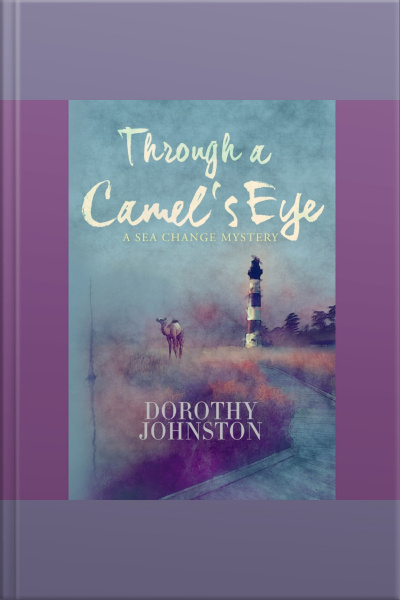 Through a Camel's Eye A sea-change mystery

A young camel disappears from its trainer’s paddock and the coat of a murdered woman is found abandoned in the sand dunes. These seemingly unrelated events are a far cry from the regular police duties of Constable Chris Blackie and his rookie recruit from Melbourne, Anthea Merritt, in the small Australian seaside town of Queenscliff.

Little by little and with a burgeoning sense of menace, these two unlikely detectives carefully navigate the eclectic, often eccentric personalities of the town, as well as the disdain of law enforcement colleagues further afield, to uncover the unsettling truth.

Described as a ‘sea-change mystery’ Through a Camel’s Eye deftly juxtaposes the idyllic surroundings of a coastal Victorian town with the gravity of murder.

“Still, he looked for hoof prints, glad there was nobody to laugh at him for doing so. Chris shaded his eyes and squinted at a dark object, half covered in sand, then began to walk towards it. He should have been wearing sunglasses to protect his eyes, but he never thought of things like that. It was a woman’s coat, black, or at least it had been.”