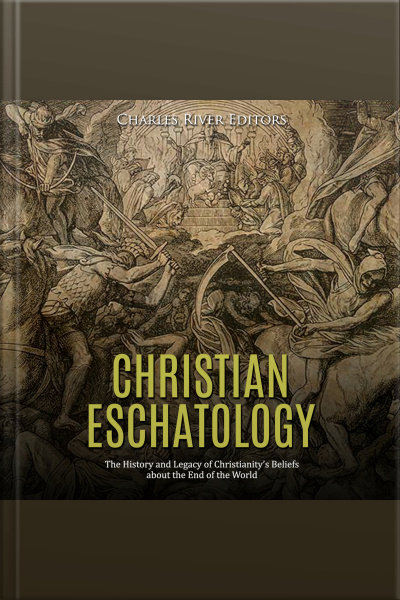 Christian Eschatology: The History and Legacy of Christianity’s Beliefs about the End of the World

Lay people, scientists, philosophers, and theologians have long theorized about death, immortality, and eternity. With science making huge strides forward, some now suggest that science may well be able to extend life, making immortality scientifically feasible, but put simply, nobody can see the future, which relies on creative imaginations.

Given that immortality has been out of reach throughout human history, death has always been a central focus of life, and a belief in the afterlife is a fundamental tenet of many religions. Not surprisingly, a plethora of different views exist, and Christian eschatology is mostly unique, without signs of pantheism or dualism and no doctrine of pre-existence or any trace of Egyptian or Greek ideas or practices.

Even those who don’t practice Christianity know that the religion deals heavily with life, death, and the end of the world. Those with real faith in the God of the Bible believe that Christian thinking is not based on human imagination but on the Word and authority of God. Christian dogmas are Scriptural, meaning they can be traced back to the Bible, and reformed theology insists that all authority is seated in the ultimate author of Scripture: God. This implies that the Christian dogma of future events is not influenced by people themselves.

If Christian dogma relies on the Bible, many could be forgiven for assuming that there should be a general agreement within Christianity about the end times, but due to the historic fragmentation within various Christian denominations, there is little agreement between the vast array of Christian churches regarding the end of the world. As such, Christian eschatology is confusing and hugely complex as a whole.