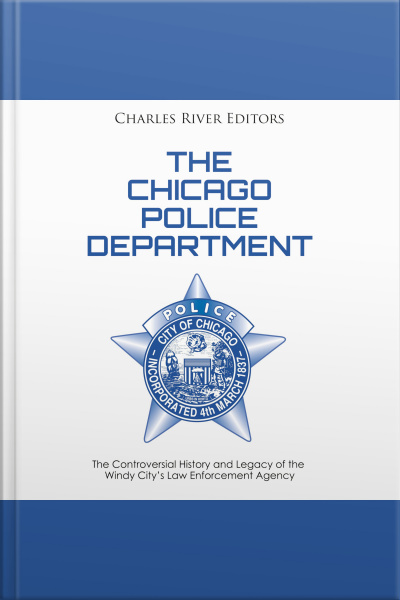 Chicago Police Department, The: The Controversial History and Legacy of the Windy City’s Law Enforcement Agency

Today, as one of the biggest cities in the country, Chicago means a lot of different things to different people, but the Windy City, as culturally rich as it is, has long been known for controversial political corruption and its gangster past. While those kinds of crimes are less prominent today, one recent documentary, Chiraq, provided a new chilling, sobering, and wildly unfortunate sobriquet for the city, and for far too many of the city’s youth, the places they call home are just a few steps removed from an actual war zone. According to a 2019 report by CBS News, roughly 1,099 of every 100,000 Chicagoans are likely to experience a violent crime. Records released by the FBI revealed that a staggering 653 people in Chicago were murdered in 2016, surpassing Los Angeles and New York City combined.

The discriminatory tendencies entrenched in Chicago’s police department have undoubtedly become one of the most contentious hot-button issues to divide the city in recent years. Chicagoans and allies from cities near and far demand answers and justice for the number of unarmed black men who have died, such as 17-year-old Laquan McDonald, who, while carrying a folded 3-inch blade, was walking away from Officer Jason Van Dyke when he was shot at 16 times. It hasn’t escaped people’s notice that 67% of those booked in the Cook County Department of Corrections on a daily basis are black.

Of course, the city can be plenty dangerous for the cops as well. Dozens of Chicago police officers have falledn in the line of duty, such as Officers Eduardo Marmolejo and Conrad Gary, who were struck and killed by a train while in pursuit of a suspected gunman. Officers like those two knowingly risk their lives each and every day, both on and off the clock, willing to thrust themselves into danger without a second's hesitation.