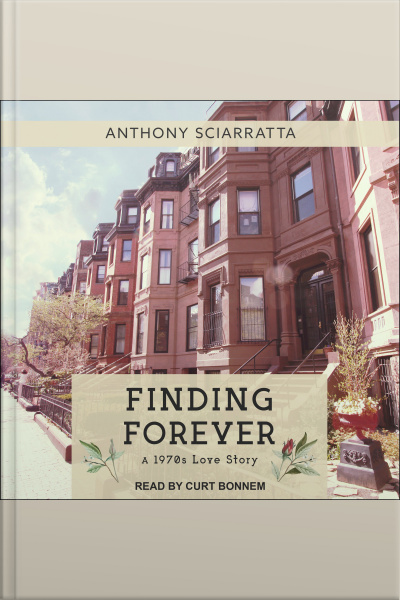 In 1970s New York, a neurotic Italian American man is inspired to write a novel about his love affair with a quirky Broadway actress who inspires him to pursue his lifelong dream.

Michael Coniglio is at his wit's end. His girlfriend, Angela, announces in front of the local coffee shop crowd that she has a new lover. The emotional fallout leads him to lose his office job, giving his boss the long-awaited excuse to fire him. Michael goes home to his parents looking for support and professes his childhood dream only for his father to remind Michael that he will never amount to anything.

Just as Michael is about to give up on life, he meets a woman who changes everything. The chatty and quirky Elvira Vaughn brings flavor to his world. The innocent, bright-eyed, artsy young woman ran from an abusive home to become a Broadway actress in crime-riddled New York City. Suffering from the depression of her past, the now thirty-year-old looks to a higher power for an answer. Can Michael and Elvira overcome the demons of their past and find their way into each other's hearts?