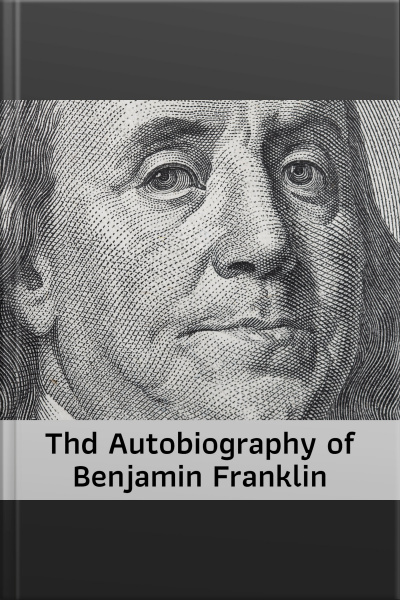 The Autobiography of Benjamin Franklin

Benjamin Franklin gives a striking documentary of his life in this book. The first part includes letters to Franklin’s son William in the year 1771. It has detailed information about his lineage and his stay in England. The second part was written when he was in France and his relationship with William went bad after the Revolutionary War. The third part narrates his return to America, where he details the progress in his country. He also mentions good deeds done to his country and the world.

This book will make readers realise that Franklin was kind in nature and always wanted to do good. The detailed account of the good deeds he did will sway readers. The fourth part is empty and incomplete. It holds certain events that had taken place during the last year of Franklin’s life.