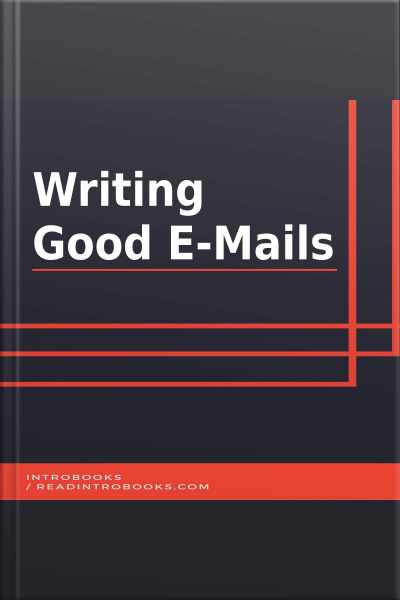 In the present times, the technology has advanced to such great levels that it has made communication a lot easier than before. With technology, passing of information from the informant to the recipient and vice versa takes lesser time and is not even a complicated process as well. The use of technology has also minimized the workload of the human being.

Long ago it was required for both the sender and the recipient to be online at the same time for sending the email just like it is required now in instant messaging. In the present times, the functioning of the e-mail is based on the store-and-forward model. E-mail servers are now capable of accepting, forwarding, delivering and storing messages and so it is no longer necessary for the sender and the recipient to be online simultaneously, and a brief connection to a mail server or webmail interface is enough.

The first e-mail system was introduced in the year 1968 at UMDNJ, Newark, NJ. There were certain technological components of the E-mail that was condemnatory to its invention. On February 16, 2012, when the act of Smithsonian's acceptance took place, all the documents, articles and artifacts related to the invention of the E-mail were disregarded by the industrialists and started to take up personal fights with Dr. Ayyadurai in order to express feelings of indifference to his work and his life.

It is important for the people to learn e-mail writing skills. A good e-mail has increased chances of being attended by the recipient than an improper e-mail.