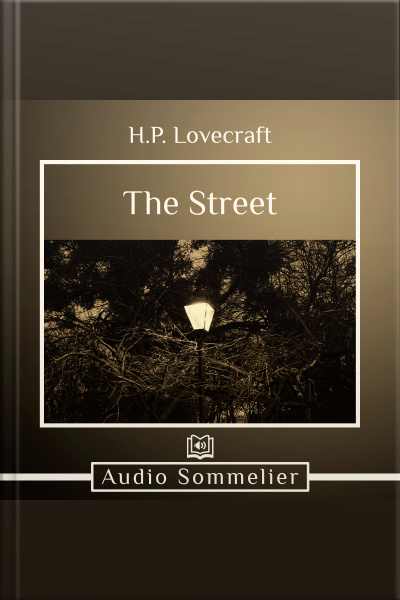 Though The Street tries to remain in the realm of horror and the supernatural, what it really amounts to is one of the earliest written documents of Lovecraft’s political stance and stance on other races. In this story, the street is the protagonist. Lovecraft documents its growth from quaint and colonial New England town to downtrodden and dirty as immigrants move in after the first world war. When a “vast group of terrorists” living in the neighborhood plot to overthrow the federal government on July 4th, the street decides to take matters
into its own (metaphorical) hands.