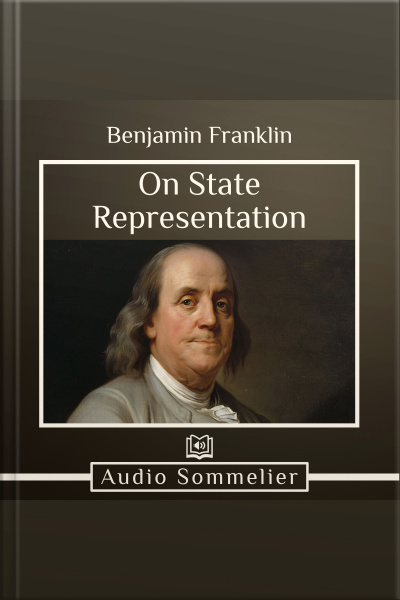 A heated conflict arose among the states, threatening to divide the nation in two. No, it wasn’t the Civil War; it was the Constitutional Constitution of 1787. Delegates bitterly disagreed about whether or not large states deserved more representation in the government than did smaller states. In this speech, Benjamin Franklin masterfully puts to rest the anger and anxiety of a newly-formed nation as it wrestles with one of the essential questions of government.