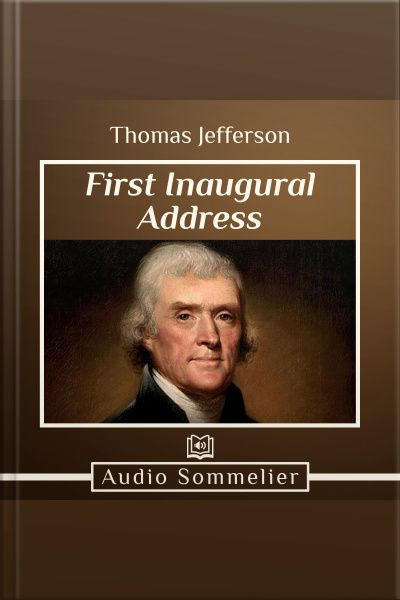 Thomas Jefferson beat out Aaron Burr in the 1800 presidential election after Alexander Hamilton cast the tie-breaking vote. Jefferson gave this address to a packed Senate chamber on March 4, 1801. He emphasized the United States as a single nation working together and avoided mentioning party politics. In this way, he departed from the speeches of his two predecessors and established a new formula for inaugural addresses that was used by many presidents who came after him.