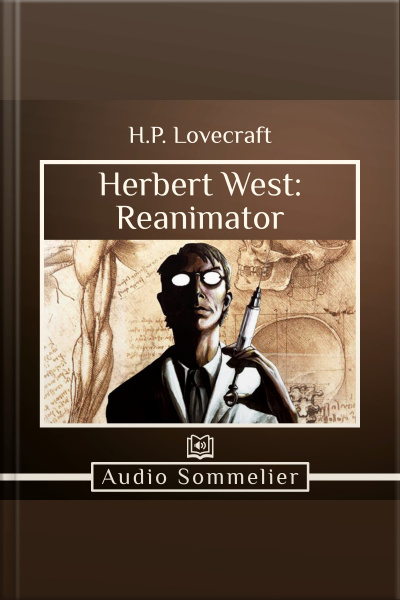 The Reanimator series broke the mold on Lovecraft’s writings – becoming one of the earliest serial stories written by Lovecraft, one of the earliest fiction mentions of zombies, and the inspiration for the 1980’s cult classic film. Reanimator follows Herbert west on his mission to fulfil his theory – that the human body can be restarted after death. The series follows through many close misses, zombies, and demon summoning as West tries unsuccessfully to reanimate bodies. Ending with catacombs and, as you might guess, catastrophes – Herbert West: Reanimator is one of Lovecraft’s most beloved and gripping series.